The inspiration behind the debut single Unite:

In November 2015, the day I found out about the attack that occurred in Paris, I wrote a song inspired by it. I felt enormously compelled to do something about it, so I turned to what comes most naturally to me: music. This is not one of the first songs I have written, but it was one I felt I needed to release as soon as possible. This song is partly in French for those who were victimized in either of the attacks in Paris or Brussels, but is not meant for only the people of these countries. It applies to anywhere there has been suffering due to unnecessary violence. I wrote this to not only expose the dark side of our world, but also to portray the hope and light that comes with it. When such ordeals arise, we stand back up much stronger and more united than ever. 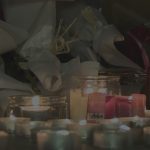 Behind the Scenes – Unite Music VideoUncategorized 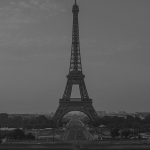